You can write first class essays 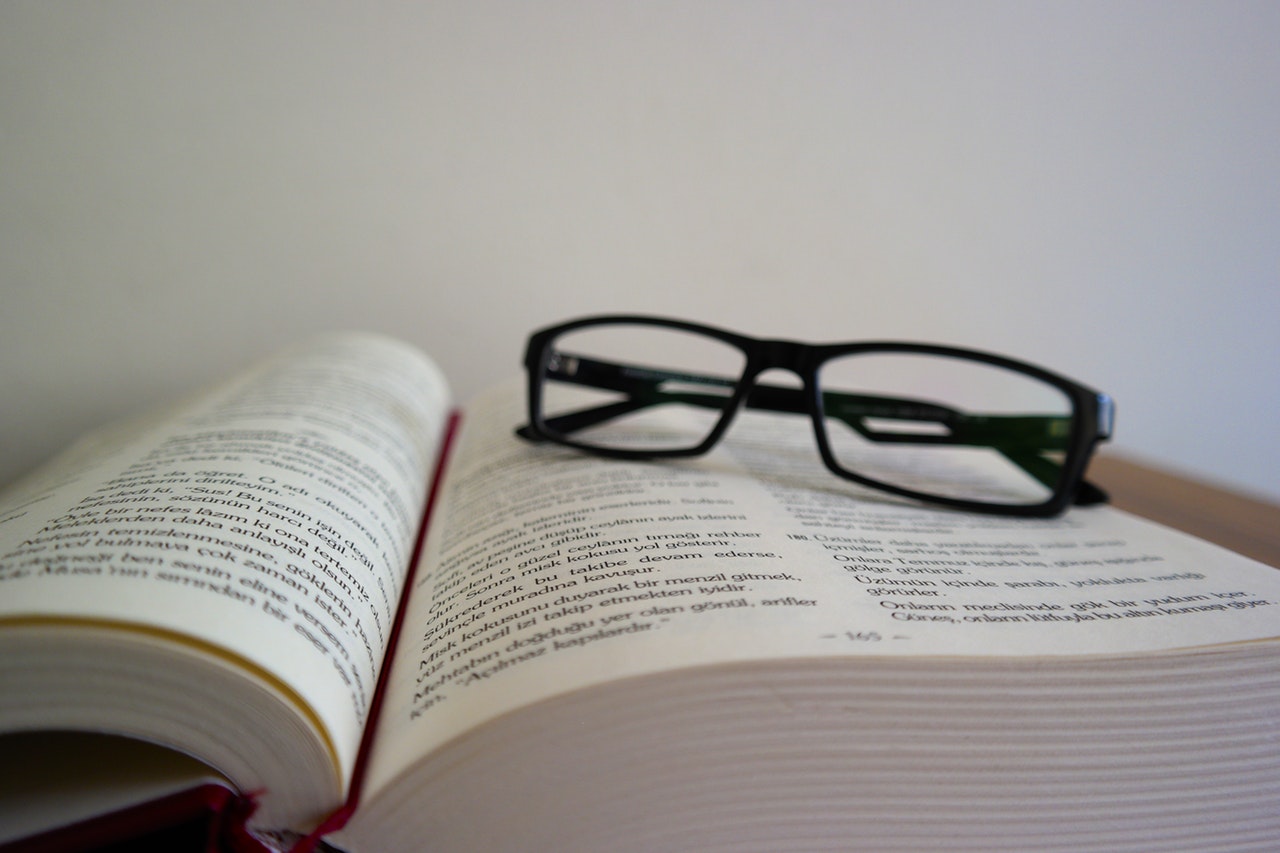 The abolishment of slavery occurred in different countries during the mid and late 1800s. Areas such as Britain, the French colonies, and the Americas put regulations in place to end slavery. How and when it ended has more details than most know. Many are familiar with the 13th amendment of the United States constitution that was established to officially end slavery in 1865. To get a better idea about slavery and how it affected developing countries it helps to learn more about how it became illegal and actions taken by different countries to end it.

While slavery was an act that started during the 1400s it wasn’t until the late 1700s it started to get abolished. The late 1700s also saw an increase in slave trade with many being deported to different countries and states. During this time, ending slavery started off slow with many areas claiming to end it only for it to continue for an extended time. Regulations were being established in areas that explored how slaves were used once a slave trade agreement was created. Because of the agreement there were hurdles in the process of ending slavery internationally.

Certain countries and states enacted regulations ending slavery at different times. For instance, in the United States, certain states ended slavery or created regulations that ended it at different times from another. France supposedly ended slave trade in 1817 but the regulation didn’t become effective until 1826. A universal declaration was adopted in 1948 by the United Nations prohibiting slavery due to human rights. It seemed complicated to end an act that was simply inhumane to begin with since many slaves were mistreated. Once things were in place to end slavery in certain areas there was hope for slaves that things could be better for future generations.

Researchers believe slavery didn’t end until the next generation after those who lived as slaves. Many historians review such accounts of how slaves lived and how their families moved on once it abolished. In some cases, the act of slavery continued for many years in different parts of the world including southern areas of the United States and throughout parts of Europe. Some struggled to create or establish something different due being a slave for many years, but the change was welcomed by those encouraged by the universal declaration put in place. Many slaves chose to settle in new areas to make better lives for themselves and their families.

While slavery was during a time of turmoil and unique challenges among various countries due to war and economic change, ending it made a great effect on things that followed such legal regulations, trading, and other actions done between countries and nations. Slavery during the time seemed like the way of life for most that were transported from Africa, but because many were mistreated or abused, it would be awhile before there was an end that became legal internationally. Unfortunately, such slavery still continues today but in other forms of human mistreatment possibly inspired by treatment of earlier slaves.